All you need to know about the Mountain Railways of India 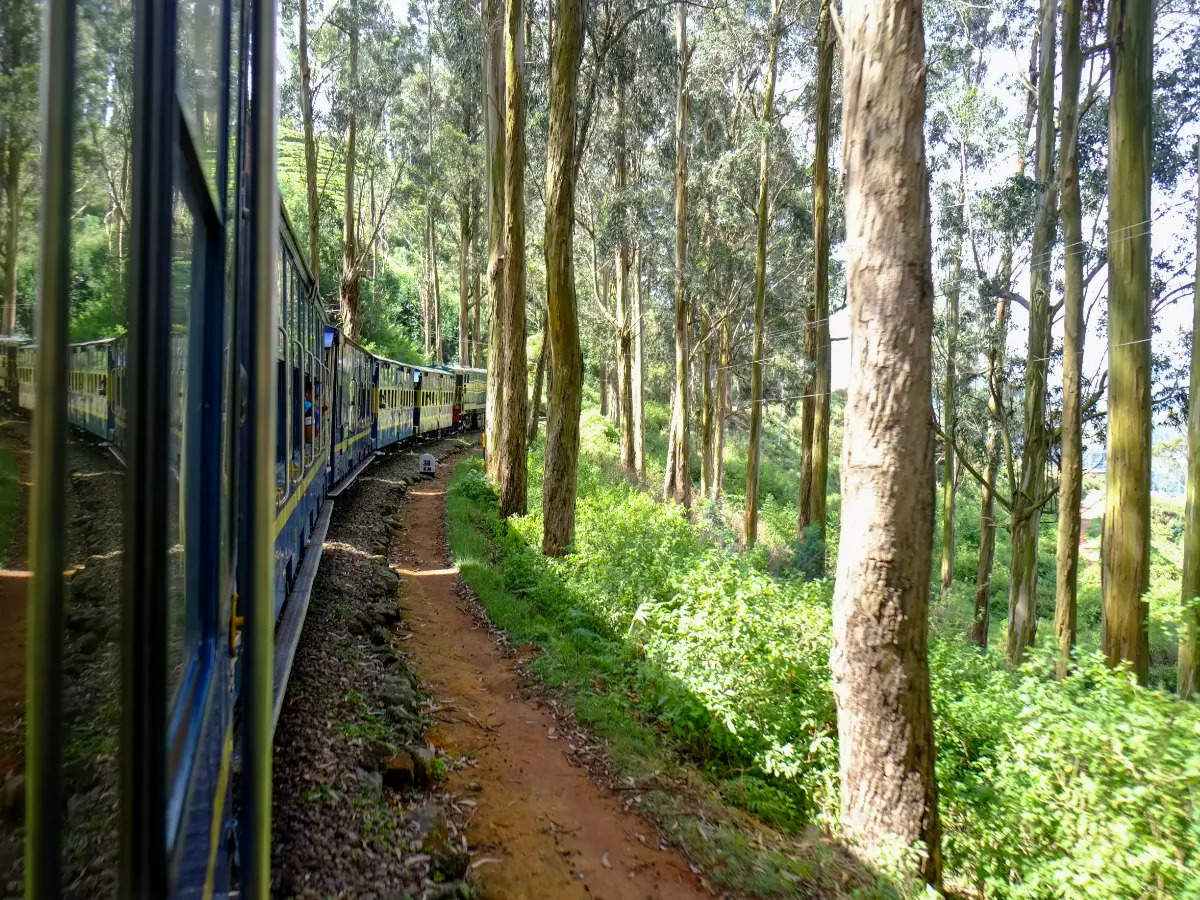 Old, outstanding, functional and the pride of the mountains, the Mountain Railways of India is one of the most important and recognised UNESCO World Heritage Sites in the country.

The heritage site is made up of three railways: 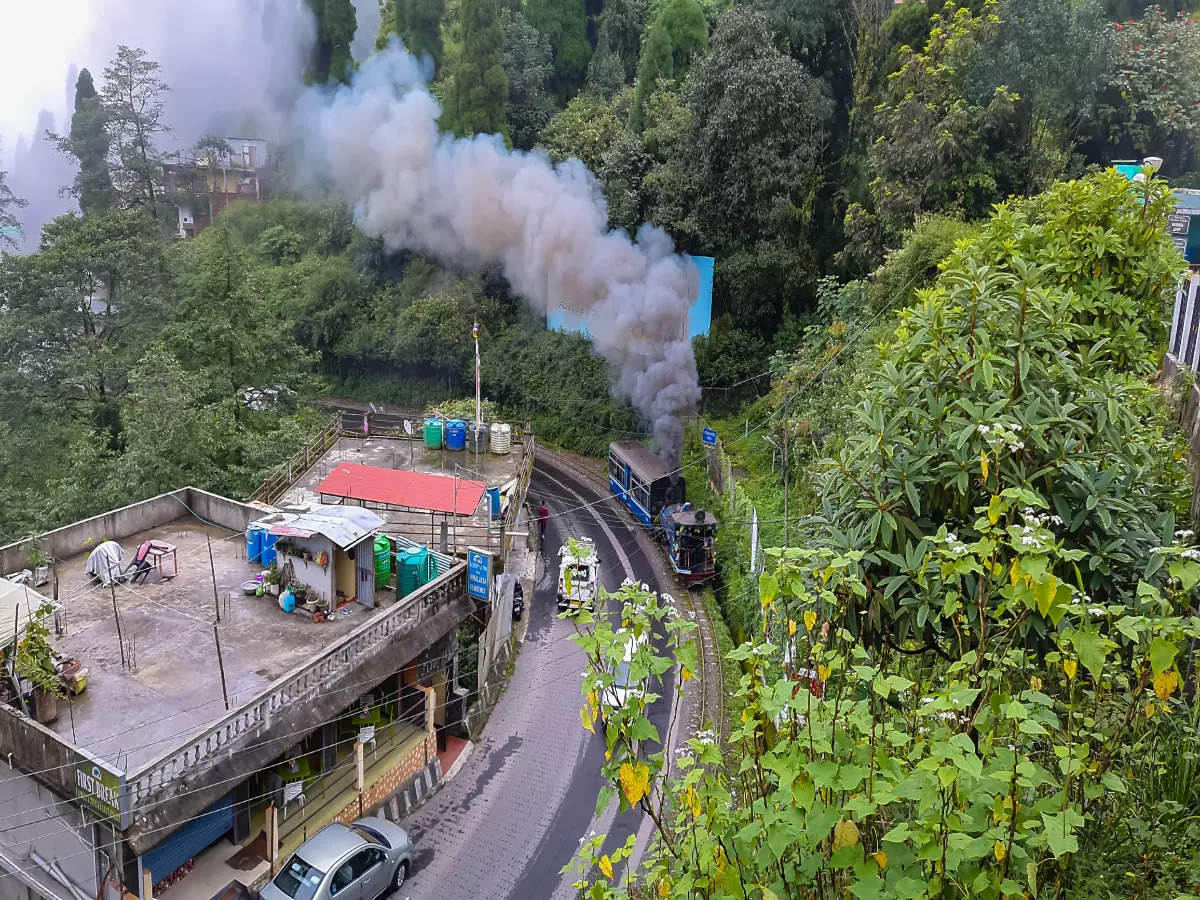 The first and still believed to be the best, the Darjeeling Himalayan Railways, when it was first introduced, was nothing short of an engineering marvel. It still is. During a time when technology was nowhere near what we have today, the railway engineers came up with the first hill passenger railways, a two-feet gauge railway line from Siliguri to Darjeeling in West Bengal, what we now know as the Darjeeling Himalayan Railways.

Looking at the hilly terrain and difficulties that the businesses in the area faced, Franklin Prestage, Agent of the Eastern Bengal Railway, in 1878, came up with the idea of a railway link between the two places that will not only help transport essential commodities but will also do that at a much lesser cost. Now the train runs from New Jalpaiguri to Darjeeling, and is a very popular tourist attraction in Darjeeling.

The UNESCO World Heritage Committee inscribed Darjeeling Himalayan Railways as a world heritage site on December 5, 1999, for its innovative nature and for making an important contribution towards the social and economic development of a region. 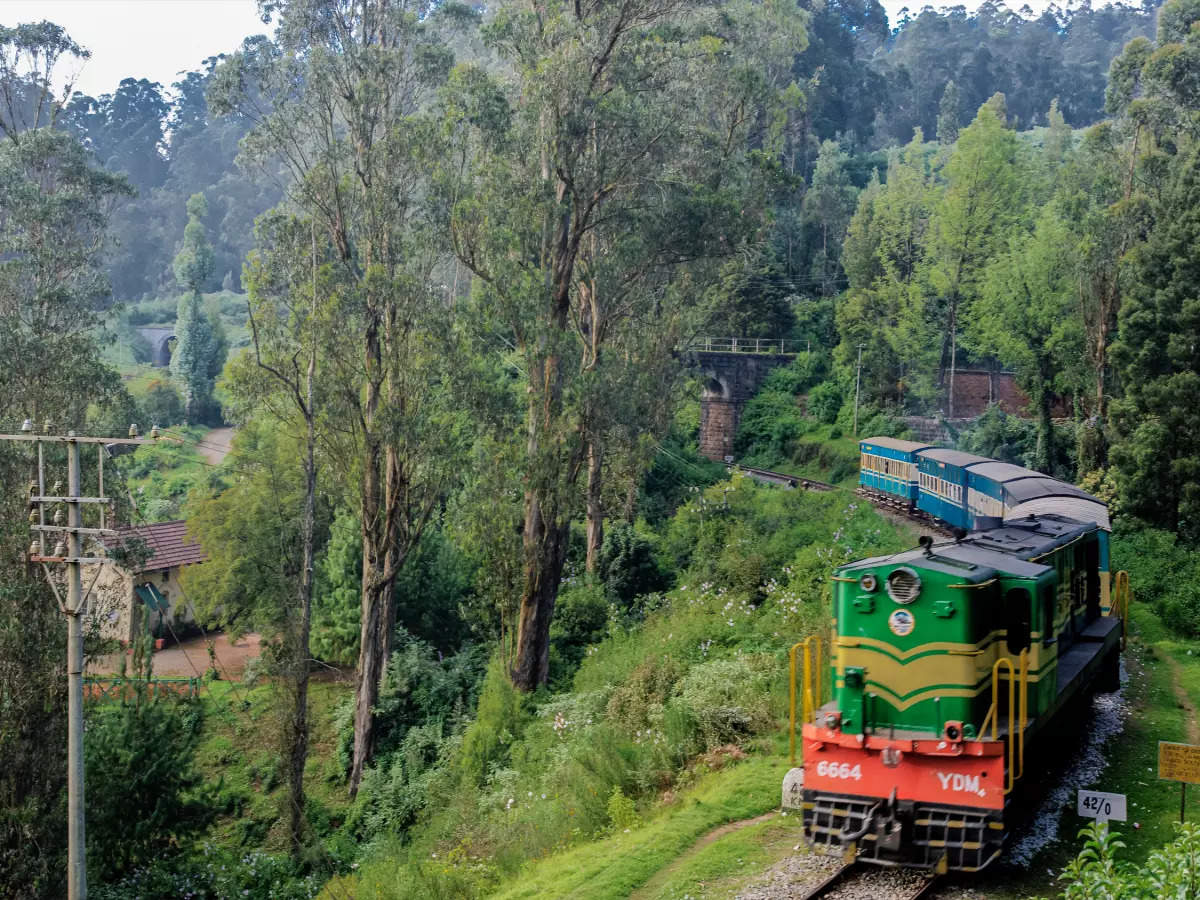 Next up is the Nilgiri Mountain Railways. The construction of this metre-gauge single-track railway in Tamil Nadu started in 1891 and was finished in 1908. Ever since then, this toy-train has been making rounds of the gorgeous landscapes of Mettupalayam to Ooty. The Nilgiri Mountain Railways was exclusively used by the Britishers, who loved to head out to the beautiful hill stations to escape summer’s heat.

If you love train travel in the southern flank of India, for a good part, you have the Nilgiri Mountain Railways to thank for. It still has that old world charm to it. Add to that the unmatched beauty of the Western Ghats that go along the rail route, and you have a very beautiful vacation in your hand.

Small tips for your travels onboard the Nilgiri Mountain Railways: the right hand side seats will give you outstanding views of the Western Ghats; the Mettupalayam to Coonoor route is the most scenic; and the monsoon train ride is one of the most beautiful rides. 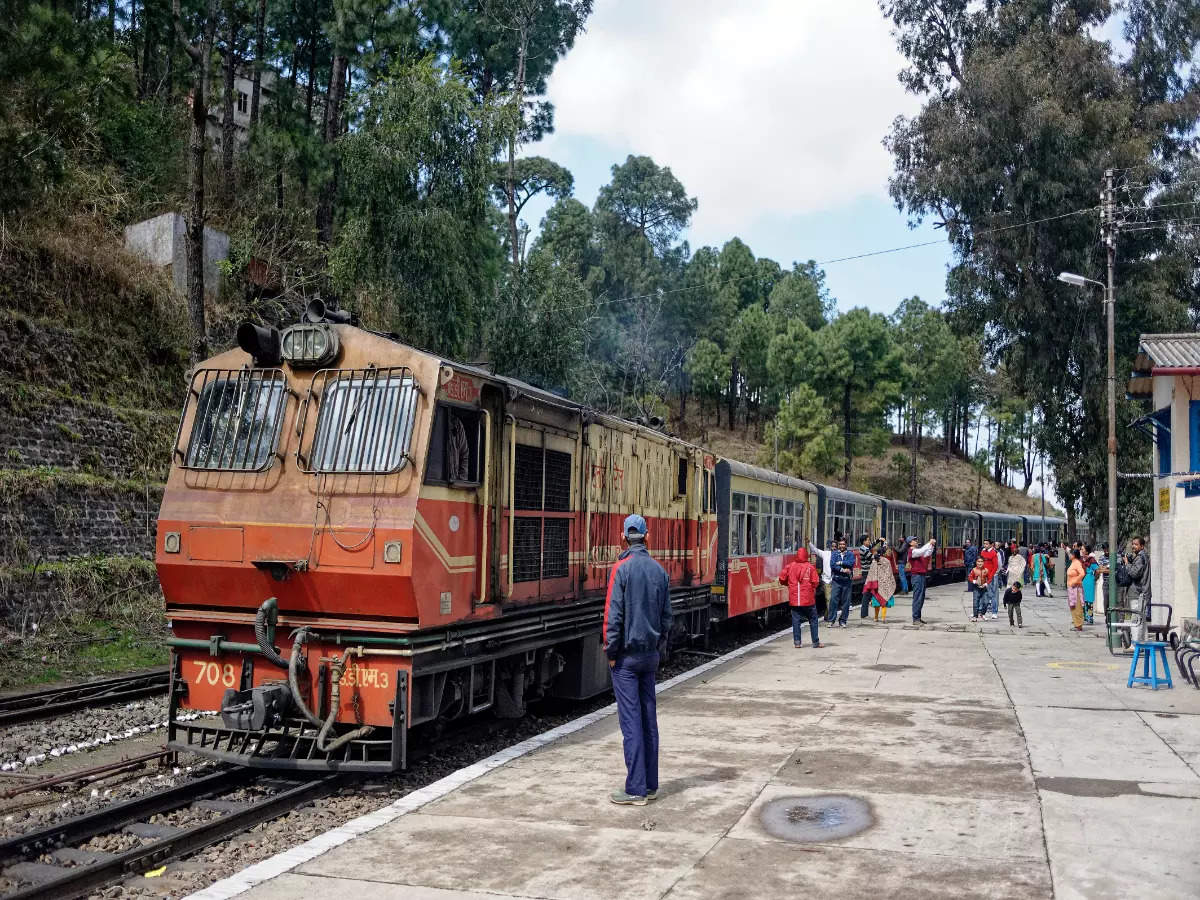 Lastly, the ‘youngest’ of the three – the 96 km long Kalka-Shimla Railway, built in 1903, connected Shimla with the northern plains. The toy-train, as it was also called, was the best way to get to Shimla, the then summer capital of British India. It became a part of the UNESCO World Heritage Site in 2008.

Travelling onboard the Kalka-Shimla Railway is an experience you will want to write home about. The beautiful scenery is a known fact, with Barog to Shimla as the most beautiful stretch, but did you also know that this railway is full of little curvy surprises? Yes, the Kalka-Shimla line goes through a total of 20 train stations; 102 tunnels that are still in use, though it started with 107 tunnels, 864 bridges, and 919 curves.

These three, together, make up some of the most incredible travel experiences in India.