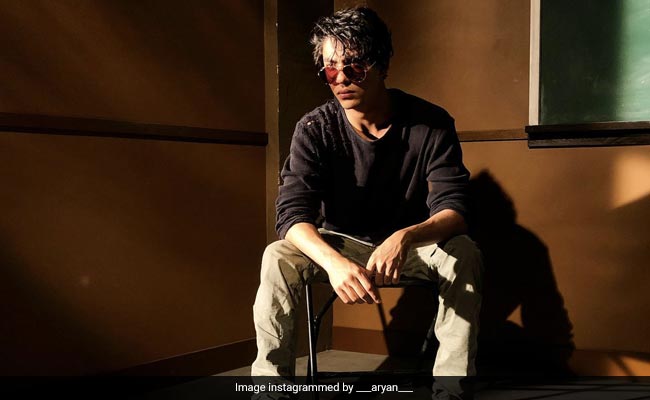 Fourteen other accused have been charged by the anti-drugs agency.(File)

Actor Shah Rukh Khan’s son Aryan Khan was today given clean chit by the Narcotics Control Bureau (NCB) in the drugs-on-cruise case, due to “lack of sufficient evidence”.

The NCB said no drugs were found on Aryan Khan and there was no “substantial evidence” to charge him and five others.

Fourteen other accused have been charged by the anti-drugs agency.

After the arrest of Aryan Khan last year in October, Nawab Malik’s frequent controversial allegations against Sameer Wankhede made him a household name.

Nawab Malik had alleged that the raid onboard a Mumbai cruise was “forgery”, and it was carried out at the behest of the BJP to frame Aryan Khan.

The minister had accused Mr Wankhede of wrongly framing people in drugs cases, and securing government job by forging his documents.

Further referring to the Sushant Singh Rajput case, the Maharashtra minister said that attempts were made to malign the name of Bollywood.

Mr Wankhede was removed from the Aryan Khan drugs case in November last year amid allegations of links to a Rs 8 crore payoff. Sameer Wankhede, however, had alleged the minister’s accusations betrayed a grudge against him for arresting his son-in-law Sameer Khan

Mr Malik was arrested on February 23, 2022 in connection with a money laundering case linked to the fugitive terrorist Dawood Ibrahim.