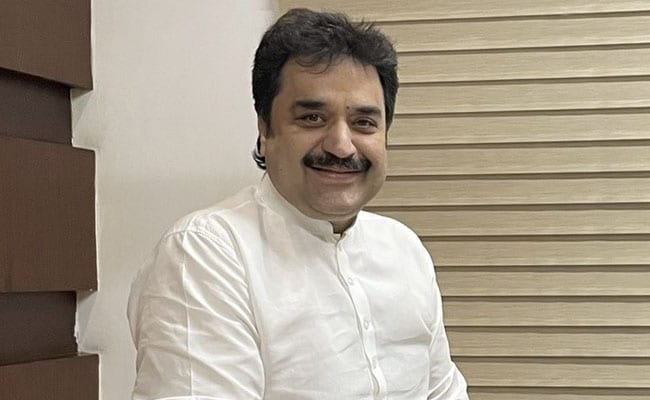 Mr Bishnoi hit headlines right before the June 10 polls to the upper house for his cryptic tweets.

Mr Bishnoi hit headlines right before the June 10 polls to the upper house for his cryptic tweets in the run-up to the elections to two Rajya Sabha seats in Haryana.

Congress nominee Ajay Maken, who many assumed would comfortably win even if Mr Bishnoi cross-voted, failed to secure a Rajya Sabha seat after Mr Bishnoi, cross-voted, and the vote of another MLA was declared invalid.

The BJP and its allies had 57 votes and needed 31 to get Krishan Lal Panwar elected. The Congress has 31 MLAs and needed as many votes to get Mr Maken past the line but in a blow for the grand old party, the BJP managed to grab both vacant Rajya Sabha seats from the state. BJP’s Krishan Lal Panwar and the party-backed Independent candidate and media baron Kartikeya Sharma were elected.

According to the Congress, Mr Bishnoi, instead of voting for the party candidate Mr Maken, cross-voted for Kartikeya Sharma, who had entered the contest as an Independent candidate supported by the BJP and its ally Jannayak Janata Party.

“The Congress president has expelled Kuldeep Bishnoi from all his present party positions, including the post of special invitee of the Congress Working Committee, with immediate effect,” a statement from AICC general secretary KC Venugopal said.

Mr Bishnoi had not attended any of the party meetings of its legislators and had said that he has voted as per his conscience.

In a cryptic tweet in Hindi on Saturday, he had said, “I know how to crush a snake’s hood. I do not leave the jungle in fear of snakes.” He has allegedly been sulking over being sidelined during the revamp of the party’s state unit.

After the Rajya Sabha results were declared, Haryana Chief Minister Manohar Lal Khattar while replying to a question on Mr Bishnoi voting for Mr Sharma, had said the Congress leader did it listening to his “inner conscience”.

“The party will welcome him if he joins it,” Mr Khattar had said, on the rebel leader’s likelihood of jumping ships.