johnny depp: Johnny Depp fans SLAMS Amber Heard for flying a private plane after her lawyer claimed she cannot afford to pay $10 million in damages to him | English Movie News 0
Read Time:1 Minute, 22 Second
Johnny Depp was awarded $10 million in damages in the defamation trial against his ex-wife and actress Amber Heard. Now, the actress was snapped for the first time post the trial at New Jersey’s Teterboro Airport. The ‘Aquaman’ star was clicked after getting out from a private jet at the airport. The pictures showed that the actress was escorted by VIP SUVs. 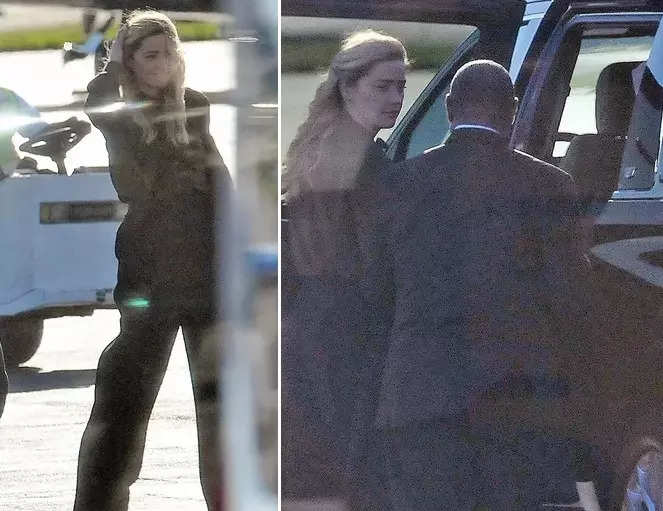 According to a report, the actress was in New York City for her work meetings. The report further stated that she flew from New Jersey to Washington DC and returned back to her home in Virginia. Pictures of Amber went viral on social media and soon she was trolled by Johnny Depp fans.

Depp fans slammed Amber for flying in a private plane as her lawyer had stated that Amber won’t be able to afford to pay $10 million in damages to Depp.

A social media user wrote, “I think it’s hypocritical of Amber Heard to claim she has no money to pay Johnny Depp and the charities she used for clout but can afford a YSL purse, a private jet, pr team and a 22k a month mansion.”

I think it’s hypocritical of Amber Heard to claim she has no money to pay Johnny Depp and the charities she used fo… https://t.co/1ZtZOlV9Bf 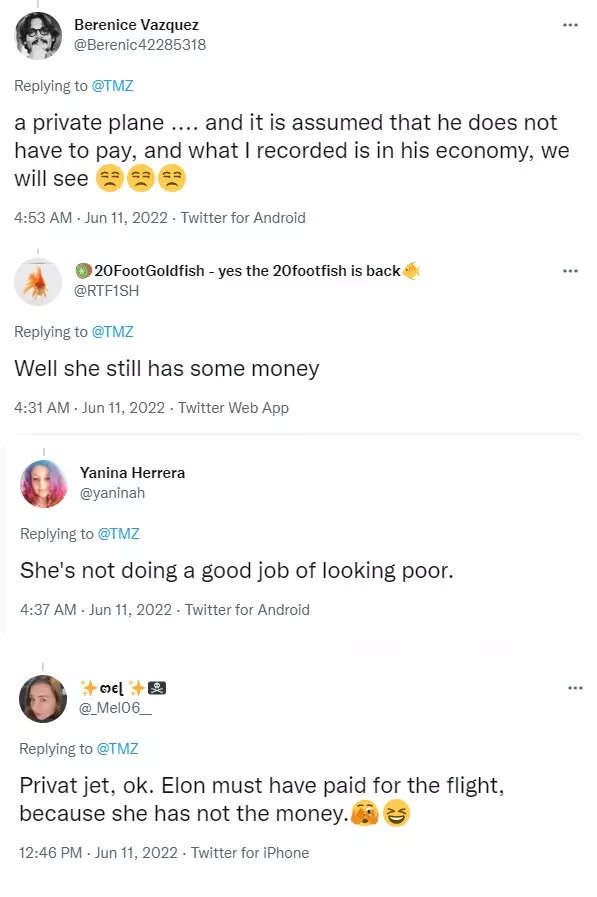 Heard, who countersued Depp for USD 100 million, was awarded USD 2 million by the jury after it found one statement by Depp defamatory against her.