Madhubala Biopic: Tutu Sharma’s rejoinder to Madhur Bhushan’s objection, “Nobody can claim copyright on a public figure’s life, not even their own kin” – Exclusive | Hindi Movie News 0
Read Time:2 Minute, 6 Second
A new race, err, war, has begun in Bollywood. It’s Madhubala‘s sister Madhur Bhushan who is running from pillar to post to make a biopic on her sister. Running parallel to her is Padmini Kolhapure’s husband Tutu Sharma, who has bought the rights of the biography, ‘Madhubala: Dard Ka Safar’. The daggers are clearly drawn, howsoever subtle they may have been until now.

Now, a few days ago, Madhur Bhushan had sent out a loud and clear message that no one should attempt any kind of project – based on or inspired by Madhubala – without her approval. She had told Pinkvilla, “Please don’t spoil this moment for us… If people don’t pay heed to my requests, I’ll have no other option but to take stern legal action and sue them for transgressing on my family’s rights as well as such emotional and mental harassment. All those people who deal with such a project shall be dragged to the court. I am a fighter, and will fight it out that way too.” This had come soon after Tutu confirmed with ETimes that he is planning to make a film based on the biography. Clearly, Madhur was hinting primarily at Tutu. 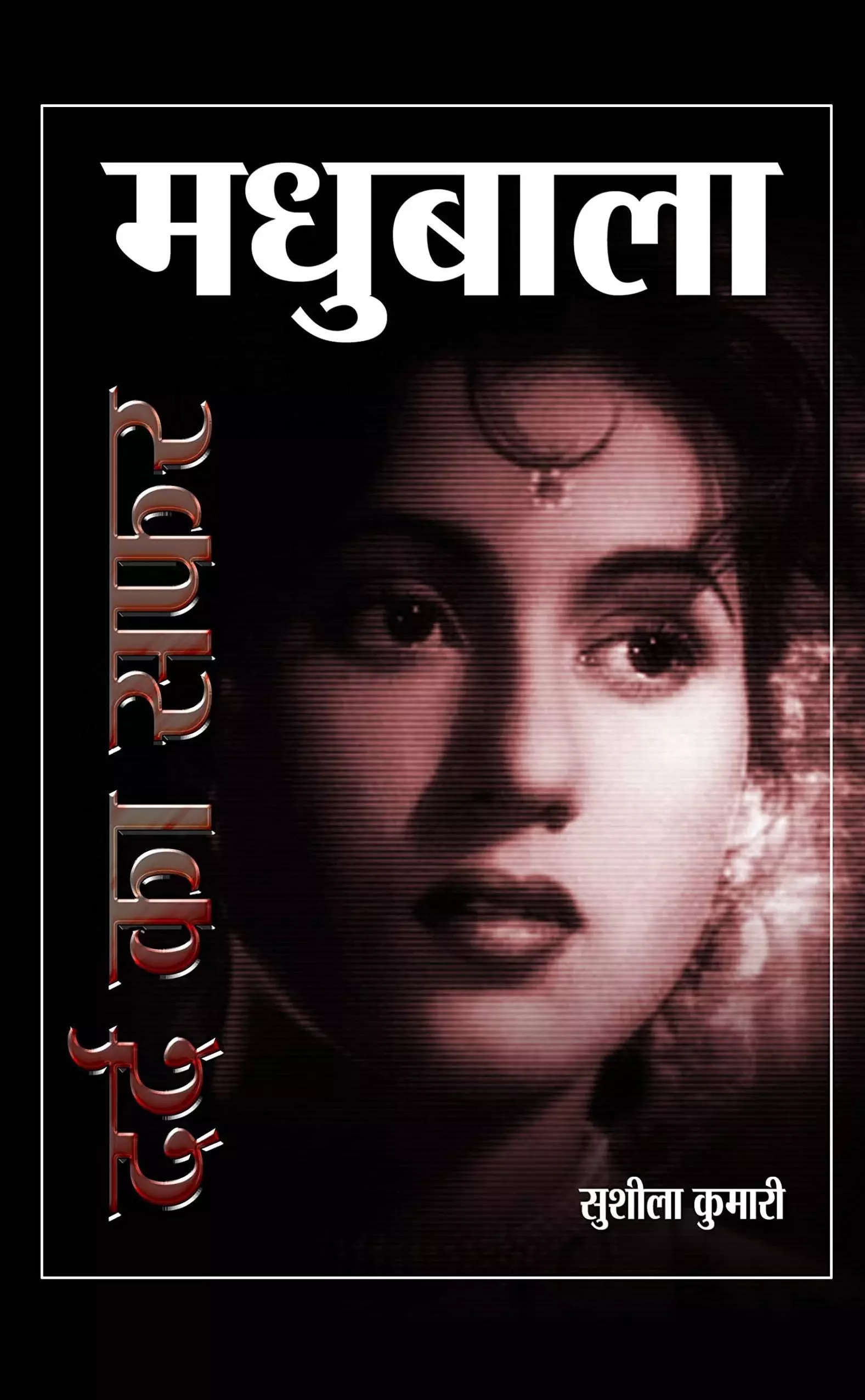 But Tutu seems undeterred. When contacted this afternoon, he told ETimes, “The biopic film being announced by me is a based on the biography book titled ‘Madhubala: Dard ka Safar’ written/ authored by Ms. Sushila Kumari which has been in the public domain since multiple years. Madhubalaji is a well-known public figure and it’s important that her story is made on celluloid for the public to see. I believe that it’s well settled law that nobody can claim copyright on a public figure’s life, not even their own kin. If that was the case we wouldn’t have seen so many biopics made on prominent figures through the history of our nation. Any claims being made are frivolous and already being taken care of by my legal team.”

Will Tutu discuss Madhubala’s personal life in the biopic? “I will do whatever the book has.” Well, the book has aspects of Madhubala’s life! Dekhen, jeet kiski hoti hai. The race will catch speed soon enough. Just heard, Tutu is planning to start the Madhubala biopic this year itself.