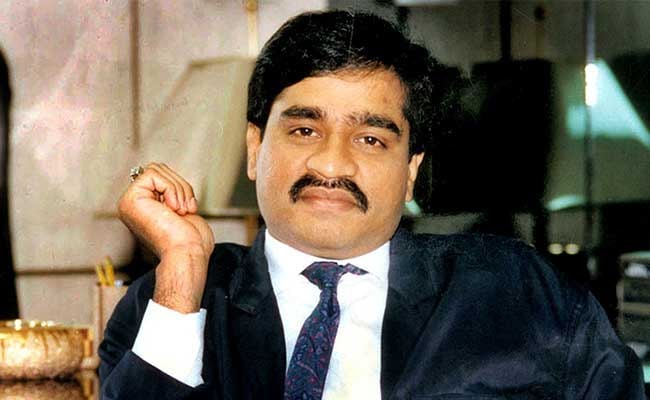 As part of the crackdown launched by the National Investigating Agency (NIA) against the Dawood gang, the probe agency has arrested two associates of gangster Chhota Shakeel.

“Both were involved in handling D-Company illegal activities and terrorist financing in the western suburbs of Mumbai,” a senior NIA official disclosed.

According to him, they would be produced before an NIA special court on Friday.

“Investigations suggest that the entire syndicate is being run by the Dawood gang from across the border. We have already summoned 21 persons to explain their roles,” an official said.

“We seized a lot of evidence in form of electronic devices, documents relating to real estate, cash and firearms so one by one we will summon people from whose locations items have been recovered and seek explanation,” explains an official.

The investigative agency had conducted raids across 29 places in Mumbai and its adjoining districts in connection with the case filed by the NIA on February 3 earlier this year too.

They have been charged with indulging in arms smuggling, narco-terrorism, money laundering, and circulation of FICN including unauthorised possession and acquisition of key assets for raising terror funds.

According to the NIA, they are also working in active collaboration with international terrorist organisations, including Lashkar-e-Taiba (LeT), Jaish-e-Mohammad (JeM) and Al Qaeda (AQ).

The probe agency FIR also alleges that the D-Company has created a special unit for striking terror in the people of India by attacking eminent personalities, including political leaders, businessmen and others using lethal weapons.

The central agency also revealed that Ibrahim and his associates are planning to instigate and trigger incidents that may lead to violence in various parts of India such as Delhi, Mumbai and other major cities.

Dawood Ibrahim was designated as a global terrorist in 2003 by India and the United States, with a reward of $25 million on his head for his alleged role in the 1993 Bombay bombings. He is also accused in multiple cases of extortion, murder, and smuggling.

Recently, the Pakistan government sanctioned Dawood Ibrahim and 87 others for terror-related activities to evade being put on the Financial Action Task Force (FATF) grey list.