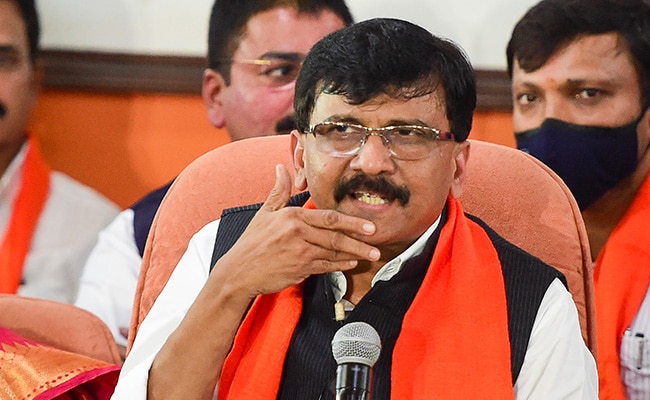 A day after a Kashmir Pandit was shot dead by terrorists in central Kashmir, Shiv Sena leader Sanjay Raut on Friday said if this community is not safe even after the abrogation of Article 370, then the Centre needs to take harsh steps.

Two Lashkar-e-Taiba terrorists shot dead Rahul Bhat (35), a Kashmiri Pandit employee, in a crowded government office in Budgam district in central Kashmir on Thursday. Rahul Bhat, who was posted in the tehsil office in Chadoora under a special employment package for Kashmiri Pandit migrants, was rushed to a premier hospital in Srinagar, where he succumbed to his injuries.

Talking to reporters here over the killing, Mr Raut said such incidents are happening frequently.

In a dig at the Centre, the Sena leader said Prime Minister Narendra Modi and Home Minister Amit Shah are very emotional about Kashmiri Pandits and there were talks of their return to the Valley.

“But even those who are left behind are not allowed to stay there. They are being killed. The home minister must take these incidents very seriously,” he said.

Pakistan cannot be blamed all the time, he said while asking what the government was doing for Kashmiri Pandits.