0
Read Time:1 Minute, 7 Second
Vicky Kaushal and Kiara Advani launched their much anticipated dance number ‘Bijli’ from ‘Govinda Naam Mera’. The actors had a live session as they launched their song from the film and interestingly, Katrina Kaif also joined the live chat and dropped a comment.

Katrina commented during the chat, “You succeeded.” Kiara read the comment and pointed it out to Vicky and Vicky instantly had a smile on his face. He responded that ‘the legend has approved’. Vicky further said, “You know it is very difficult to impress her”. He also added that when he used to show the Zindagi Na Milegi Dobara star his rehearsal videos then she would find so many things that Vicky could do better. Kiara laughed on this. 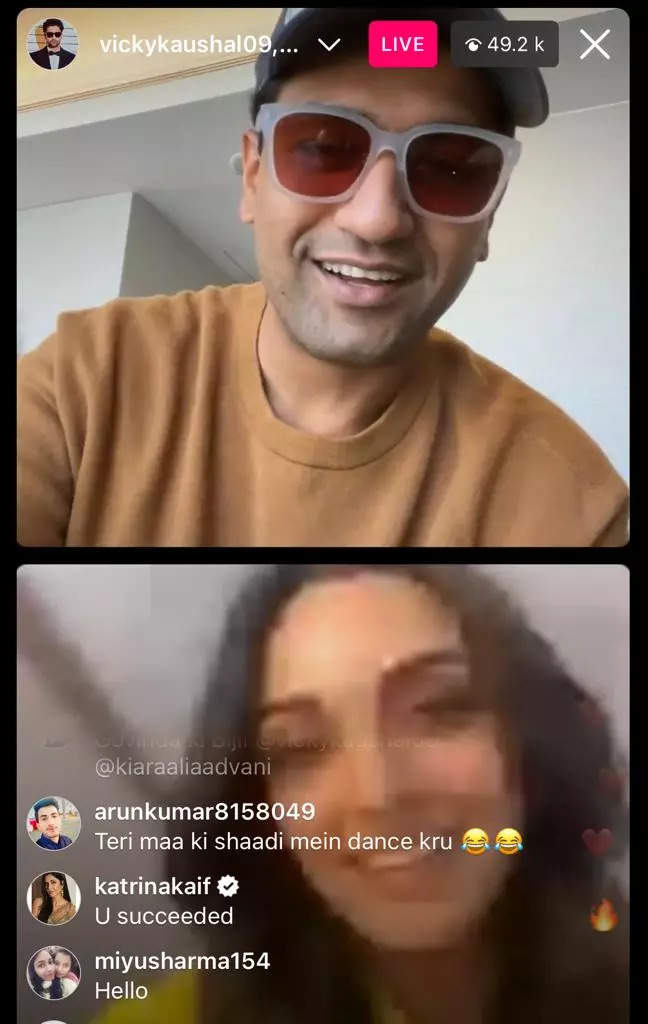 Later, Katrina also shared the song on her story with a fire emoji. Vicky re-shared it with kisses as a reaction. It’s wonderful how the duo is busy with their respective projects post their marriage immediately and yet, making sure they’re each other’s cheerleaders in every way. 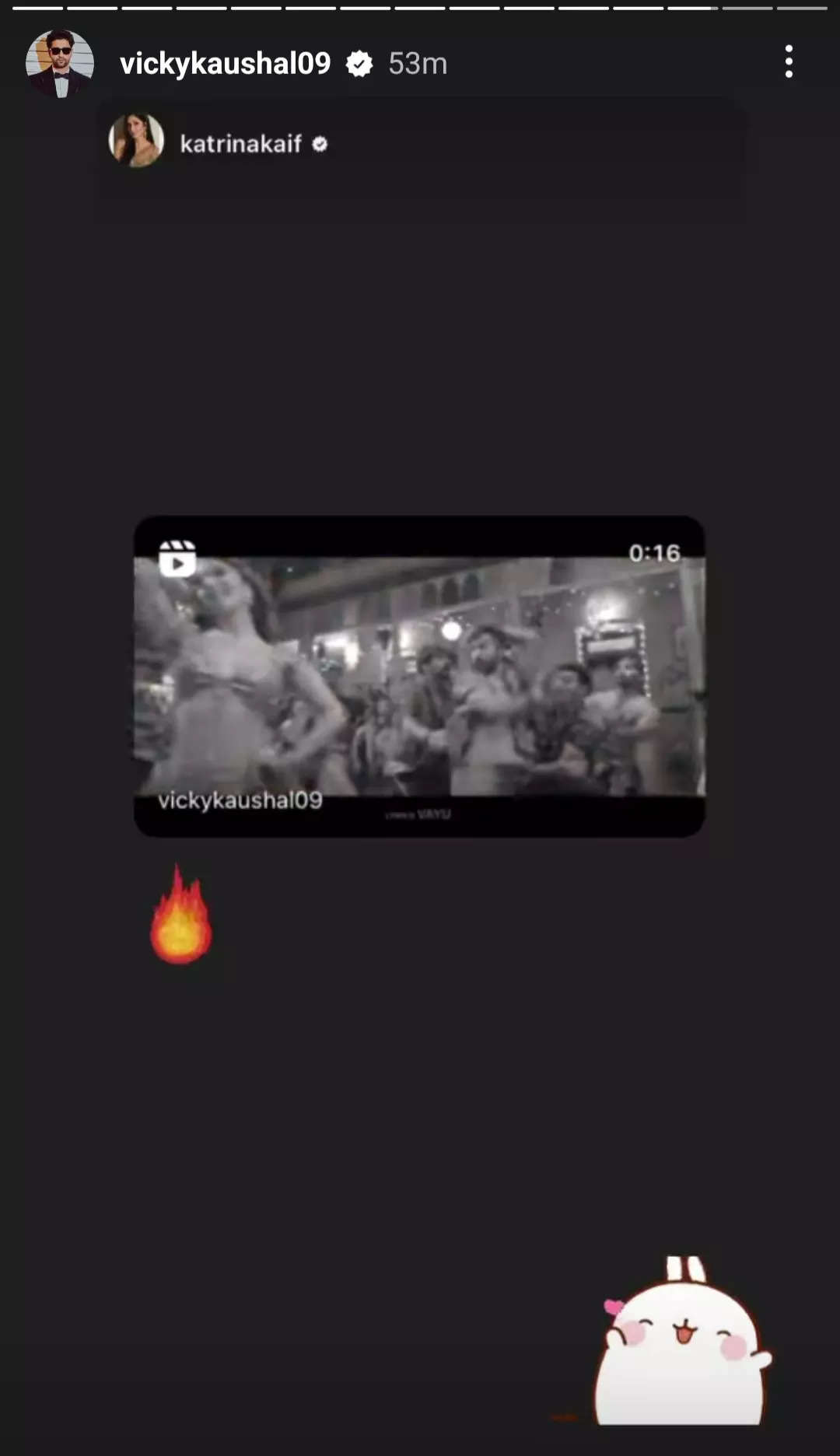 ‘Govinda Naam Mera’ is set to release on December 16. Meanwhile, Katrina Kaif is currently shooting for ‘Merry Christmas’ with Vijay Sethupathi. She will also be seen teaming up with Salman Khan again for ‘Tiger 3’.