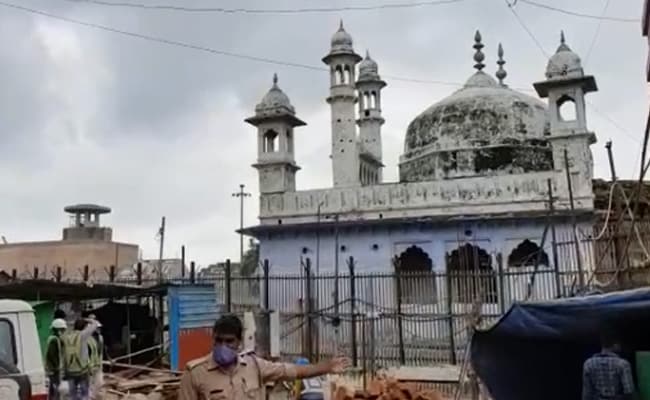 The Supreme Court today refused to order a status quo in the Gyanvapi Masjid case in which a group has sought year-long access to a Hindu shrine behind the mosque’s western wall.

The court, however, agreed to hear urgently a petition that challenges the ongoing videography at the mosque. The petition by lawyer Huzefa Ahmadi has contended that the order to conduct a survey and filming of the mosque premises is at odds with the Places of Worship Act, 1991.