Amitabh Bachchan On Why He Decided To Host Kaun Banega Crorepati 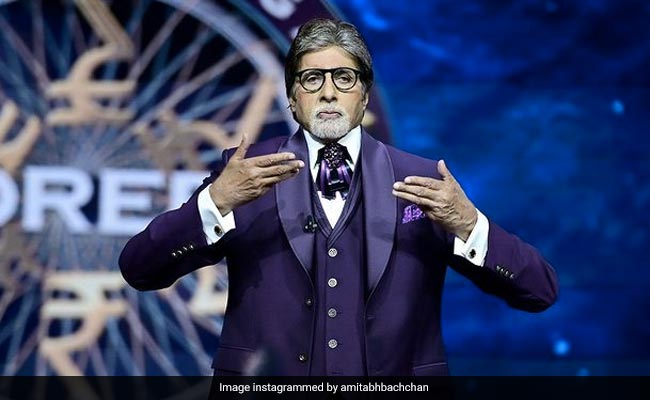 – Big B in a still from KBC. (courtesy: amitabhbachchan)

Kaun Banega Crorepati airedits 1000th episode on December 3, 2021. The quiz show, which started on July 3, 2000, holds a special place in our hearts. In fact, most of us were in school when Amitabh Bachchan‘s iconic voice ruled over the screens sharp at 9 pm. We don’t know about you but we are feeling a bit nostalgic here. So what did the makers do on the special episode? They asked the veteran actor’s daughter Shweta Bachchan and his niece Navya Naveli Nanda to grace the stage. During the episode, we could also spot Amitabh Bachchan’s wife, actress Jaya Bachchan joining the trio via virtual screen.

The second half of the clip featured some of the best throwback moments from the show. Towards the end, we see Amitabh Bachchan breaking down in tears after witnessing the whole journey.