0
Read Time:56 Second
Sara Ali Khan has been in Goa at the moment with her mother Amrita Singh and her team. The actress had been putting up pictures from her Goa trip as she was there to attend the IFFI (International Film Festival Of India). Sara has also put up pictures with Varun Dhawan as she enjoyed time with him at the beach.

Today, the actress put up some pictures where she looked stunning in a black-red high slit dress. She wrote, “Smug as a lady bug 🐞🐞🐞”

While in Goa, Sara had also been indulging in some Goan meal with her mother and team. 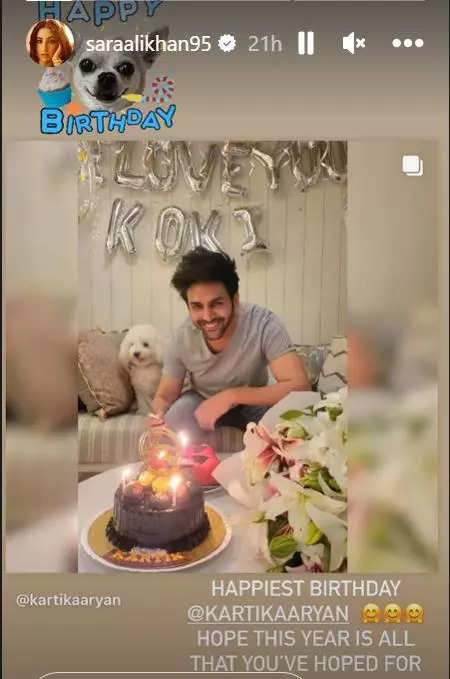 On work front, Sara who got a lot of love this year for Anand L Rai’s ‘Atrangi Re’ will be seen next in ‘Gaslight’ with Vikrant Massey and a film with Vicky Kaushal which is directed by Laxman Utekar.